Waste management is a significant industry in the United States because it is one of the countries that produces the most garbage globally. Municipal solid waste, industrial waste, and hazardous waste are just a few of the trash types that the U.S. waste industry deals with.

The United States is home to some of the top trash management businesses in the world, including Republic Service and Waste Management Inc. With a market value of 208 billion dollars, the United States dominated the North American waste management industry in 2019.

Different types of trash must be collected, handled, and disposed of in a way that does the least amount of harm to the environment and public health. The trash can be disposed of in a variety of ways, including energy conversion, recycling, and landfilling.

The 300 million tonnes of municipal solid waste (MSW) produced annually in the United States are recycled only to the tune of around 25%, with the remaining 50% being disposed of in landfills.

Although recycling of municipal solid waste has increased significantly in the United States since the 1960s, growth ceased in the 2010s and fell to 32.1 percent in 2018. The United States recycles less than other nations, particularly those in Europe 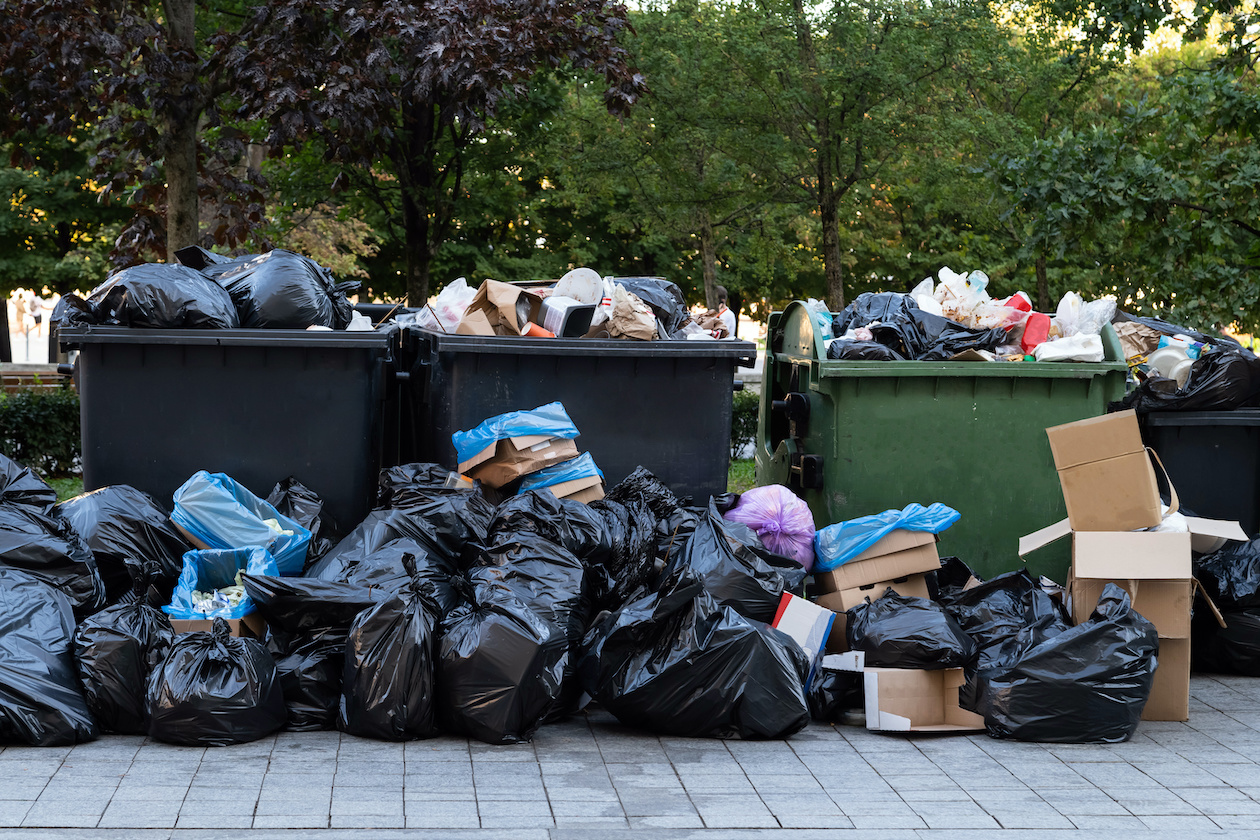 Businesses that produce more than 1,000 kilos of hazardous trash per month are required by federal legislation to disclose their waste production every two years.

965 hazardous waste managers in the US handled 35,2 million tones of dangerous trash in 2019. The most hazardous waste is produced by the chemical manufacturing sector, followed by the oilfield and coal sectors.

On the TRI list in 2019 were more than 30 billion pounds of chemical waste, of which 53% was recycled. Around 11% of the garbage was discarded in various ways, such as by dumping it on lands or into groundwater.

In the United States, there are more than 1,000 toxic waste facilities, with New Jersey and California having the most. These extremely filthy locations, known as “Superfund,” are mine or landfill where toxic material was improperly disposed of or left behind.

The waste management sector has been continuously expanding in the US during the past few years. People predict that the market will expand gradually over the coming years. The company grows slowly and utilizing fewer landfills as a result of increased environmental awareness among consumers.

More waste is produced at home and at workplaces despite the fact that more people are purchasing goods. Recycling has, however, considerably risen as a result of growing environmental awareness among consumers and businesses.

As a result, less waste is dumped in landfills, which limits the industry’s expansion. On the other hand, the government’s tight enforcement of laws prohibiting open dumping is anticipated to accelerate the expansion of the waste management sector.